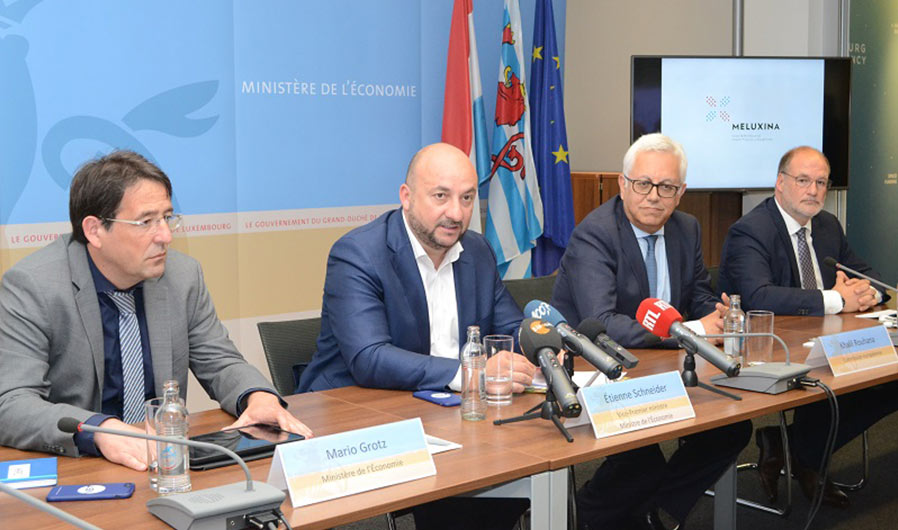 18 September 2018
Digital keeps rising. IA sectors such as space, automotive and manufacturing, as well as research, wealth and scientific fields require ever more tremendous computational power. Luxembourg swore to make it happen… Here we are.

The High-Performance Computer (HPC) MeluXina allows to process massive quantities of calculations in a ridiculous amount of time: 10.000.000.000.000.000 arithmetic operations per second!

LuxConnect has been entitled by the Luxembourg state with the mission to install, maintain and operate MeluXina, the 10 petaflops machine. Thanks to the green efficiency technology allowing the production of cold based on the exceeded heat generated by the Kiowatt trigeneration site, LuxConnect Data Center DC2 in Bissen has been chosen to host the Supercomputer.

MeluXina will be focusing on users’ needs, according to their sector and to their size. Indeed, in line with its economic policy the Grand-Duchy ensures that the supercomputer will fit SMEs specific needs. Finally, MeluXina will integrate the EuroHPC world-class supercomputers network. The news was unveiled on June 14, 2019 and MeluXina is expected to warm up its digital neural network for its first calculations by the end of 2020. This accomplishment will generate new jobs locally and leverage the entire European technology on the international scale.

VISIT OF M. HOULIN ZHAO, SECRETARY GENERAL OF THE ITU 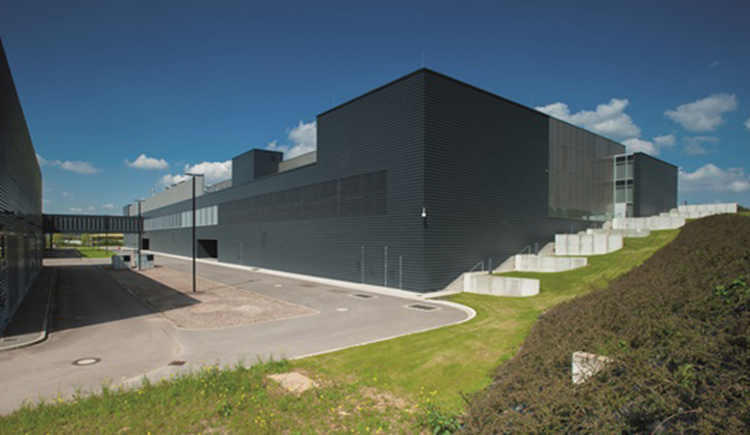