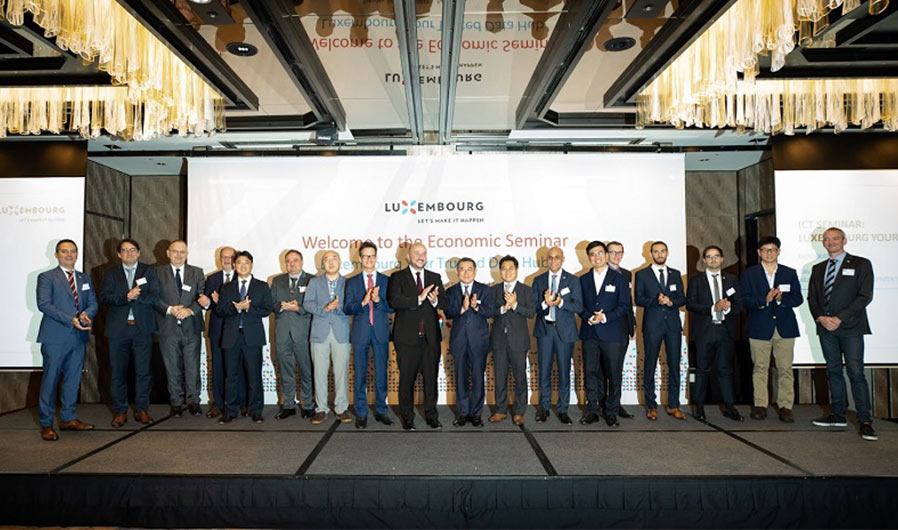 18 September 2019
Our CEO, Roger Lampach, took part in the economic mission to South Korea from the 15th to the 18th of July 2019. Organized by the Ministry of the Economy, LuxInnovation, the Chamber of Commerce of Luxembourg and the Luxembourg Trade and Investment Office, the event gathered nearly 200 delegates of Korean companies.

South Korea’s economy ranks 11th nominal and 14th purchasing power parity GDP in the world, identifying it as one of the G20 major economies. It is one of the world leaders in the engineering, telecommunications and consumer electronics.

With its competitive data-driven economy and innovation ecosystem and very high-quality digital infrastructure, the Grand Duchy establishes itself as Digital Nation. 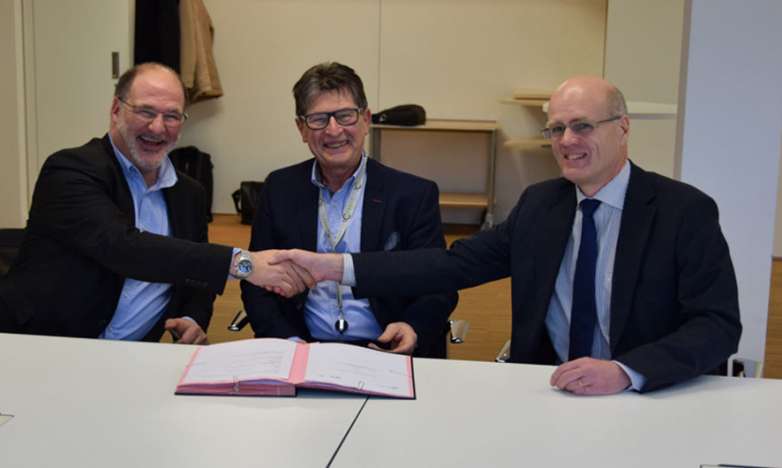 LUXCONNECT AND THE UNIVERSITY OF LUXEMBOURG SIGNED PARTNERSHIP 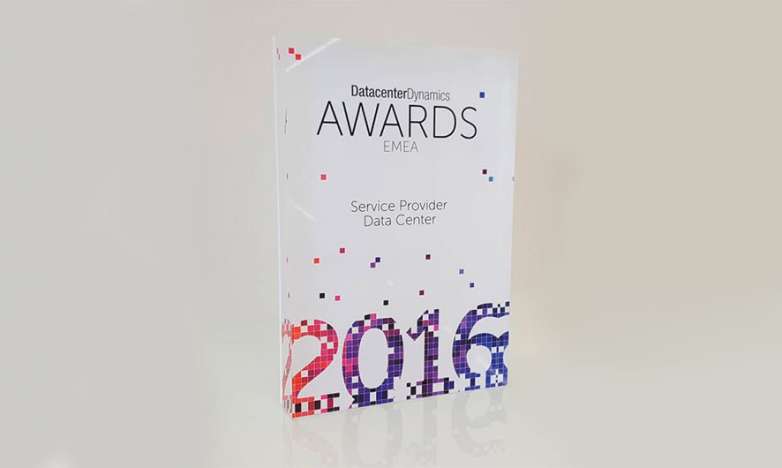