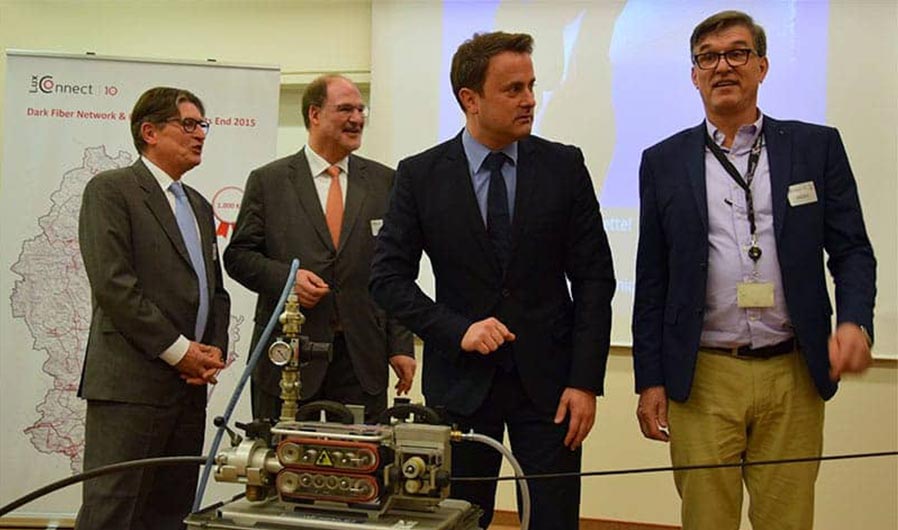 LUXCONNECT CELEBRATES THE DEPLOYMENT OF 1.000 KM OF FIBER NETWORK

In the presence of the Prime Minister and the Minister of Communications and Media, Xavier Bettel LuxConnect celebrated this 21st March 2016 the installation of its 1000th kilometre of optic fiber. On this occasion, the Prime Minister was able to try out the technic of passing an optic fiber cable through an empty tube.

This ceremony is part of a series of events taking place during 2016 marking the 10th anniversary of LuxConnect: to follow in June is the inauguration of the 4th data center and in October the official celebration of this 10th anniversary.

One of the missions assigned to LuxConnect, at the time of its foundation in 2006, was to create a market for dark fibre in Luxembourg by deploying its own supply network for data centers, industrial areas, etc. in the country and by making available this capacity in a transparent and non-discriminatory way to any interested operator. Since 2010 LuxConnect contributes to the « National strategy for ultra-high speed networks» of the government by connecting POPs (= points of presence) of the historic operator and by interconnecting individual cable networks.

In order to insure an efficient and fast deployment, LuxConnect continued its mission by partnering and working closely together with public and private entities with infrastructures (pipes, ducts, pipelines, cable trays, etc.) on the Luxembourg territory through a process of exchange: dark fiber capacity against access and rights to use these infrastructures. This way LuxConnect managed to save over 60 % of the costs compared to a traditional deployment, while allowing its partners through the exchange « infrastructure against fiber », to renew their remote transmission network. By making this capacity available to Luxembourg and foreign operators, a market for dark fiber was implemented as part of the government strategy to develop the ICT sector in Luxembourg.

Edouard Wangen, President of the Board of LuxConnect emphasised the exemplary collaboration with the CFL, the Administration des Ponts et Chaussées, the communes and municipal syndicates, the cable network operators as well as with the alternative operators and last but not least with the historic operator as well as with other public and private entities for the deployment of optic fiber. He stressed the collective effort of LuxConnect, under the lead of the «Fiber Network» department headed by Guy Loos in fulfilling the «fiber» mission of the company.

The Prime Minister welcomed the infrastructure investments made over the last 10 years by the actors of the ICT sector in Luxembourg, contributing, in line with the public investments, to bring ultra-high speed to Luxembourg.

In the coming years, LuxConnect will continue to develop its dark fiber network and increase the capillarity through existing partnerships. 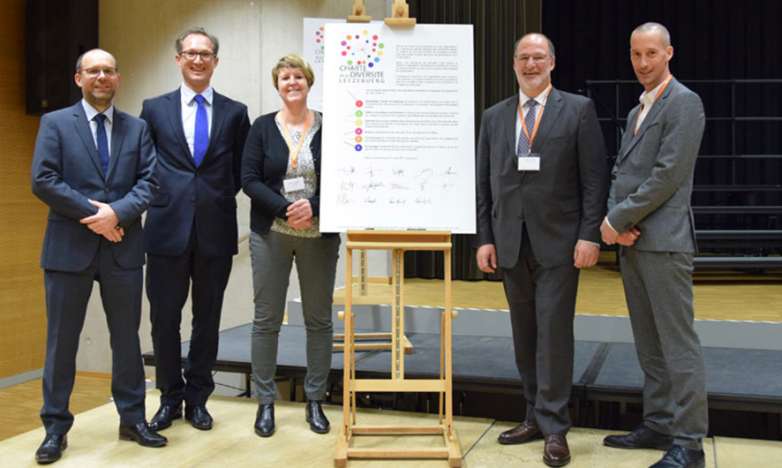 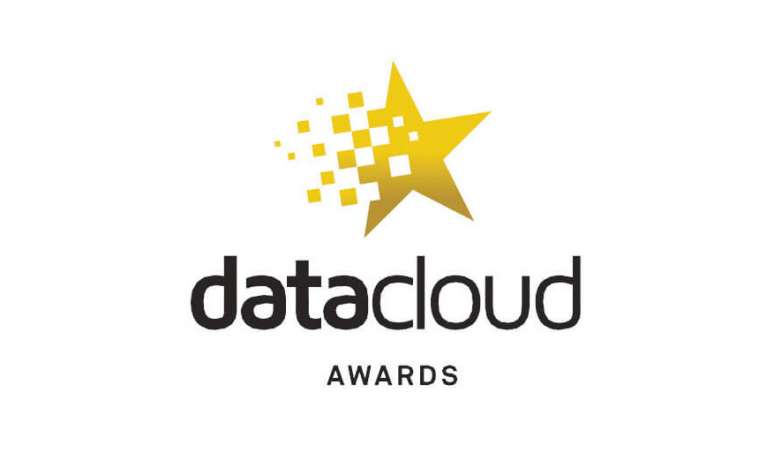 AFTER WINNER OF THE OAI 2016, ANOTHER AWARD FOR LUXCONNECT IN MONACO