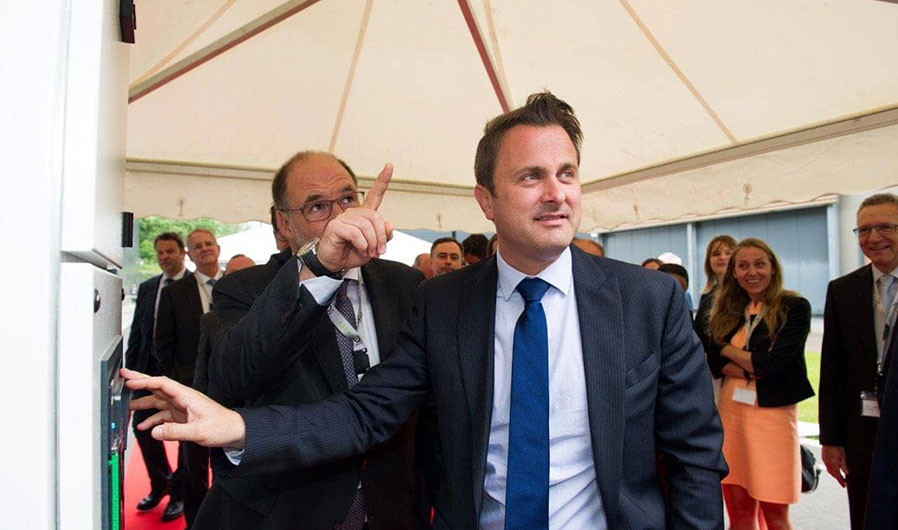 Monday 13th June, 2016, LuxConnect inaugurated its new data center called DC1.3 in the presence of the Prime Minister and Minister of Communications and Media, Mr Xavier Bettel, the mayor of the municipality of Bettembourg, Mr Laurent Zeimet, as well as about 300 guests. The DC1.3 is located on the ICT campus in Bettembourg and has two other data centres built and operated by LuxConnect. The company operates, in addition, a further data centre located in Bissen/Roost.

The LuxConnect data centres host a variety of national and international ICT clients from the financial sector, e-commerce, gaming, IT security,…. With 5,500m² in available IT surface the DC1.3 increases the total IT surface available to 14,700m².

The new centre mixes different service levels that are allocated to different TIER based on a certification by the Uptime Institute, a specialized agency for data centre certification. While a data centre usually only has one TIER level, LuxConnect received the certification TIER II and TIER IV for the DC1.3, both for the design as for the construction itself. A TIER IV data centre IV has redundant components and distribution channels ensuring that there is no IT impact in case of failure (fault tolerant), while a TIER II data centre only has a partial redundancy.

Roger Lampach, CEO of LuxConnect emphasised: « 10 years after the creation of LuxConnect, we are proud to open our fourth data centre. To be able to offer several TIER levels in one building allows LuxConnect to be very flexible with regard to the needs of our clients. We intend to increase this flexibility even further by also offering TIER III surfaces. LuxConnect launched the certification process and we hope to be the first data centre in the world receiving certifications for three different TIER levels within a single data centre. »

« The opening of the new data centre of LuxConnect is the sign of undisputed attractiveness of Luxembourg for the digital economy. With the growing importance of the FinTech sector, the proliferation of connected devices or the phenomenon of Big Data, our country remains a place of choice for hosting sensitive data that requires an environment of trust. With Digital Lëtzebuerg, my government will consolidate and develop this positioning » said Xavier Bettel, Prime Minister and Minister for Communications and Media.

It should be mentioned that among the speakers of the ceremony were also present Hurricane Electric, an international Internet backbone, leader in IPv6 connectivity and CloudFlare, the leading web performance and security company.

Both companies have chosen LuxConnect to expand their activities in Luxembourg. 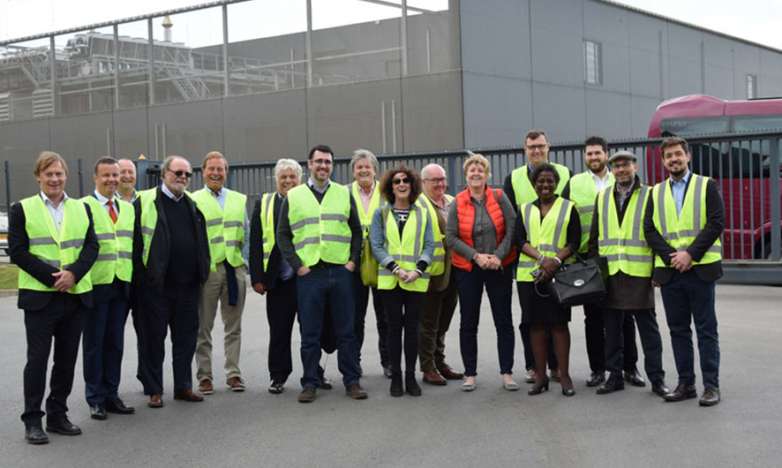 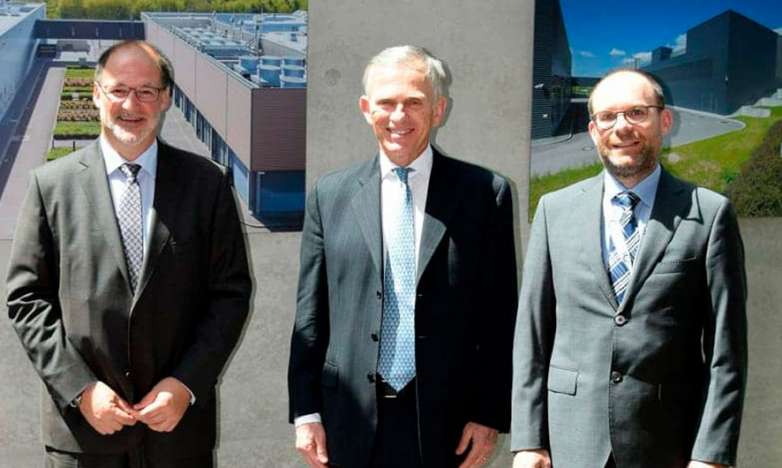