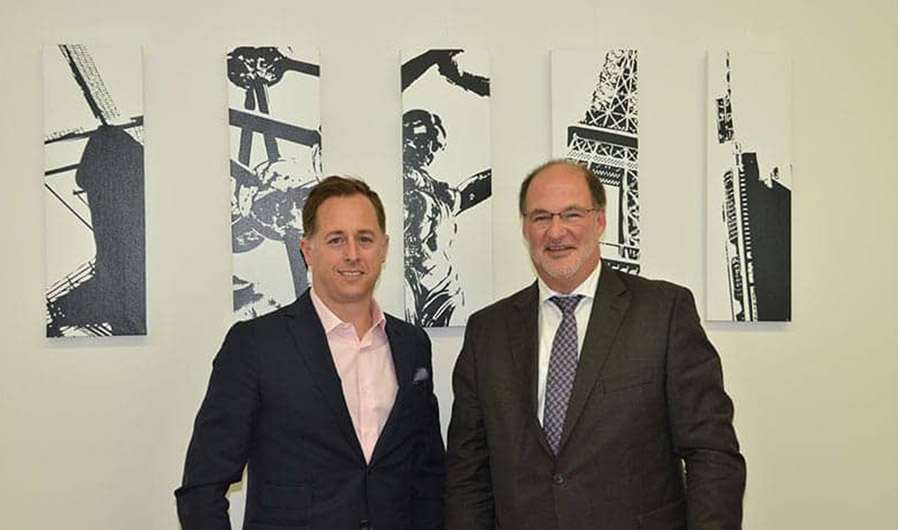 TeliaSonera International Carrier (TSIC), today announced the opening of a new point of presence in the LuxConnect data center, Luxembourg. This strengthens both Luxembourg’s position as a European low-latency hub, and TSIC’s position as one of the world’s top two backbone connectivity providers.

“Luxembourg is a central hub for trusted data management. I welcome the opening of a point of presence by TeliaSonera International Carrier which confirms Luxembourg’s attractiveness for content delivery to citizens all over Western Europe”,says Xavier Bettel, Prime Minister and Minister for Media and Communications in Luxembourg.

The extended Luxembourg presence is part in an ongoing program of expansion currently being carried out by TSIC on both sides of the Atlantic. This expansion has seen the company rise rapidly in the global IP rankings alternating between first and second position globally over the past 18 months.

“We have established a PoP in Luxembourg for two reasons. Firstly, our customers asked us to. They recognize the benefits of doing business in Luxembourg and they wanted us to connect them.”says Brendan Ives, CEO, TeliaSonera International Carrier.“The second reason is to continue to keep our customers around the world ahead of ever-increasing end user demands. As we say, there’s no such thing as online life anymore – just life. People have become so reliant on being connected that the consequences can be disastrous when they aren’t. Strategically located PoPs like this one strengthen not only local connectivity in the Benelux region, but also the performance and resilience of our backbone for customers all over the world.”

“We´re very pleased to be partnering with TSIC as one of the top Internet backbone providers globally,” says Roger Lampach, CEO of LuxConnect. “For us it is all about supporting the growing ICT market based in Luxembourg by partnering with a company well known for delivering the consistent performance which end customers nowadays demand.”

At the Golden-i, an ICT event in Luxembourg to be held on June 4th, the new point of presence will be publically announced by the Prime Minister in Luxembourg followed by a presentation by Brendan Ives. 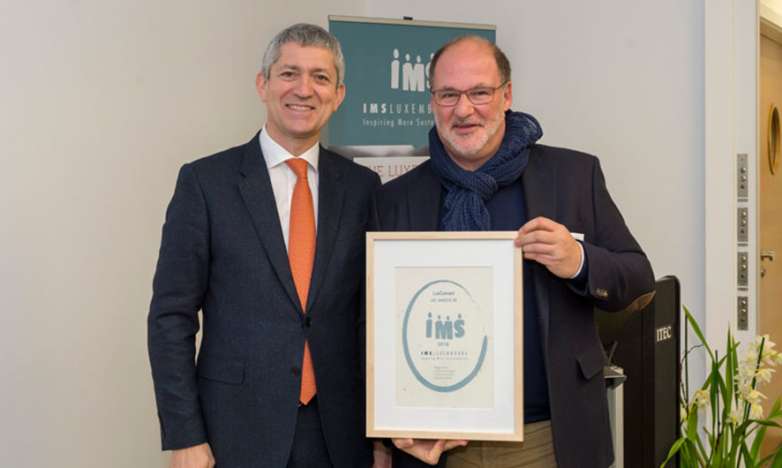 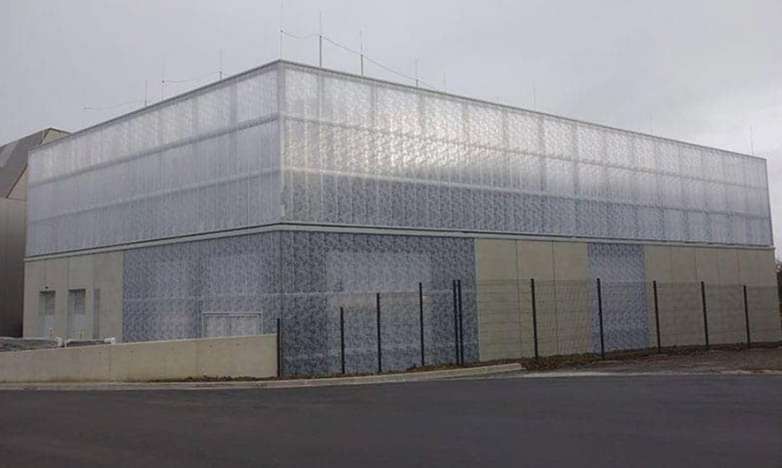